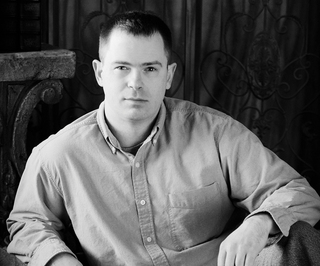 WELCOME. SCRIBBLERS OF THE WORLD ARISE.


Christopher R. Howard's short stories have appeared in McSweeney's and Tin House. One of these, "How to Make Millions in the Oil Market", was a finalist for the National Magazine Award in Fiction in 2008. Along with Jodi Picoult, he was one of two authors selected to provide a novella for the Amazon Kindle Singles launch in January 2011. Most recently, 7 Stories Press released his novel, Tea of Ulaanbaatar (2011), and collection, Prince of the World (2013).

*DARKSTAR ON SEATTLE'S KUOW
Hey, everybody. A couple years ago, Paul Constant, Books Editor for The Stranger, discussed the Amazon Kindle Singles on Seattle's KUOW 94.9FM with host Jeremy Richards. Strauss's Long Island Shaolin and Littell's Invisible Enemy were examined, plus some novella named Darkstar written by some weirdo who's overly proud of his newfound ability to use HTML text links.

Tea of Ulaanbaatar
"An accomplished novel with a keen sense of atmosphere and description."
–Library Journal

Prince of the World: Stories
"The collection etches a disturbing, unsettling vision, told with a brave, unflinching perspective..."
–Publishers Weekly